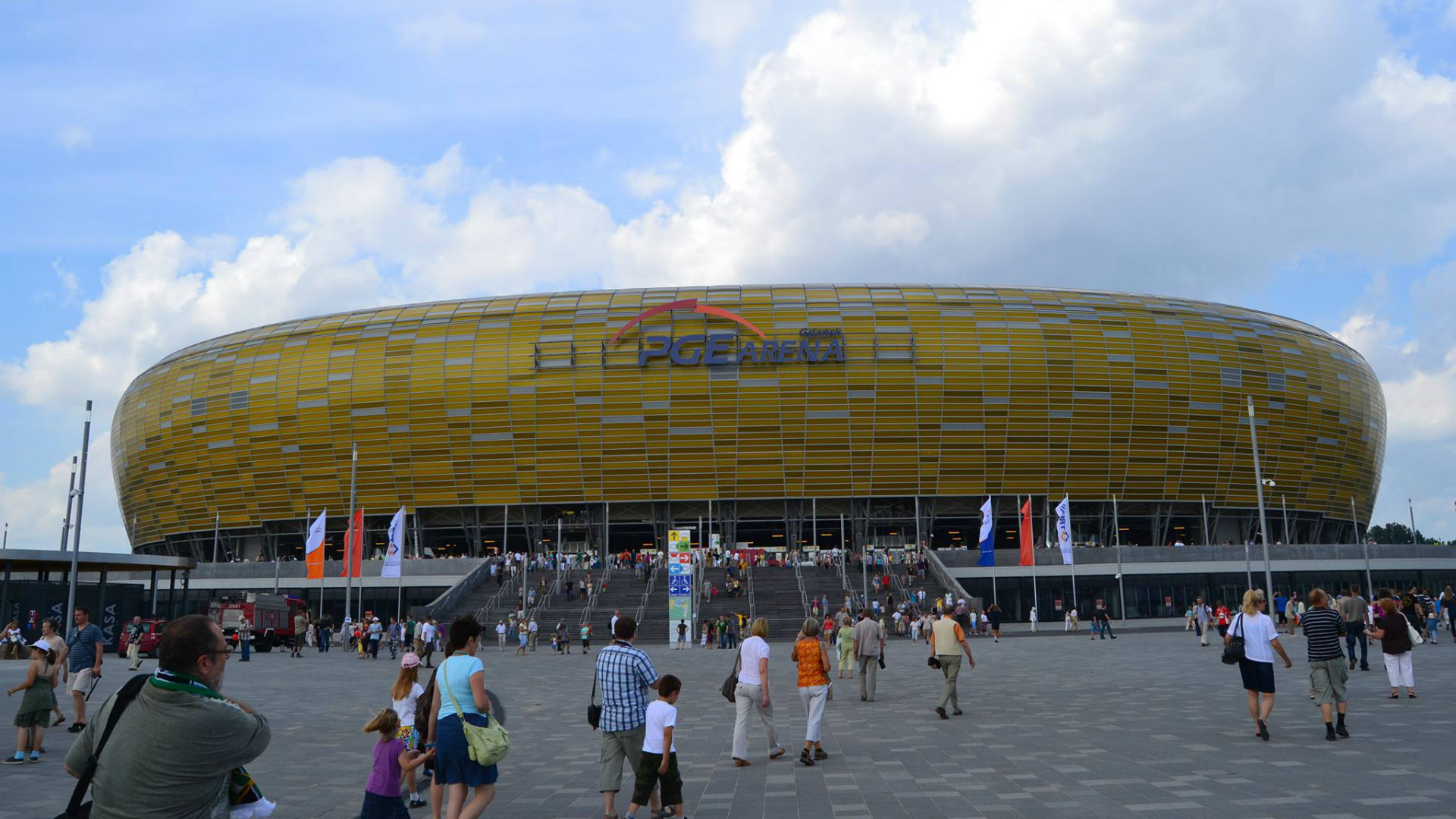 Formerly known as the PGE Arena Gdańsk (up to 2015), the football (soccer) stadium is the 3rd largest in the country hosting 43,615 spectators. The stadium was one of the venues for the finals of Euro 2012 where 4 matches were played.

It is the home stadium of Lechia Gdańsk which was founded in 1945.

The stadium also has a ‘Fun arena’ that offers indoor and outdoor attractions. To name a few: karting, escaperooms, etc.