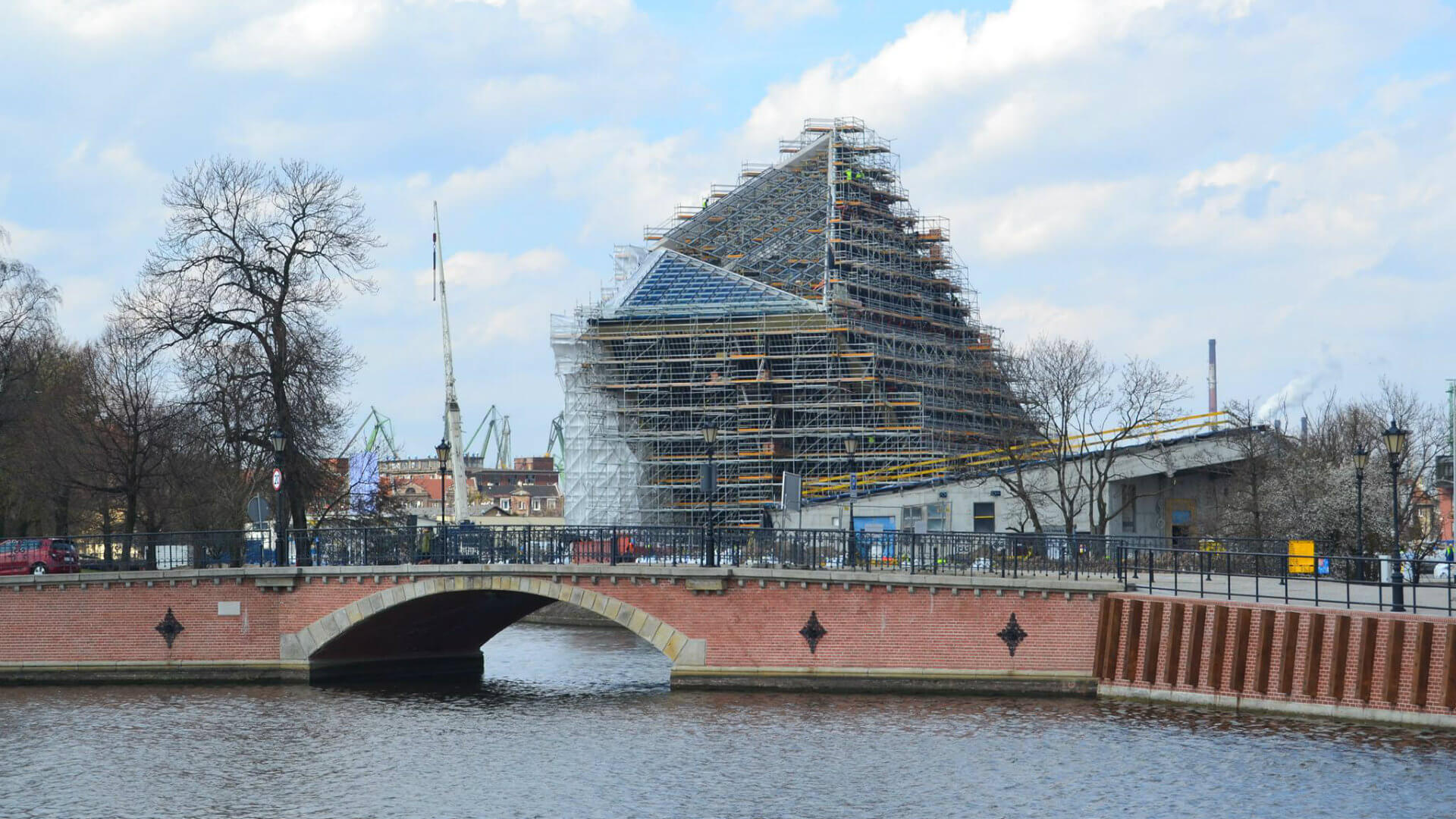 The Museum of the Second World War in Gdańsk, during the construction works.

The latest news is not that positive in terms of culture. Seems that the PIS-party has succeeded in incorporating the Museum project into the Westerplatte project. In short that means that they have a grip on what is shown in the museum. The highest court (consisting of half PIS-appointed members) has decided that it is not against the law to merge both projects. Thinking of what it has been, it is a shame that the Museum could not be independent.

The museum opened its door for a preview for the public in January 2017. The project started in 2008 and is built near Westerplatte, where the Second War started off. At that time it was a joint initiative of the central government of Poland and the local government of Gdańsk. They shared the financial costs of the project. Prominent historians from Poland, Britain, France, Germany, Russia, Israel, museum specialists, journalists and war veterans were involved as independent consultative bodies in the creation of this museum.

Poland’s extreme conservative government Law and Justice, lead by Jaroslaw Kaczynski, wanted to stop the $120 million project. The project was launched with the support of former Prime Minister Donald Tusk, now one of the European Union’s top leaders. The Euro-skeptic Law and Justice party had problems that the museum did not focus enough on Poland and threatened to dismantle one of Europe’s most prestigious cultural projects for 2016. However, it did not come that far. 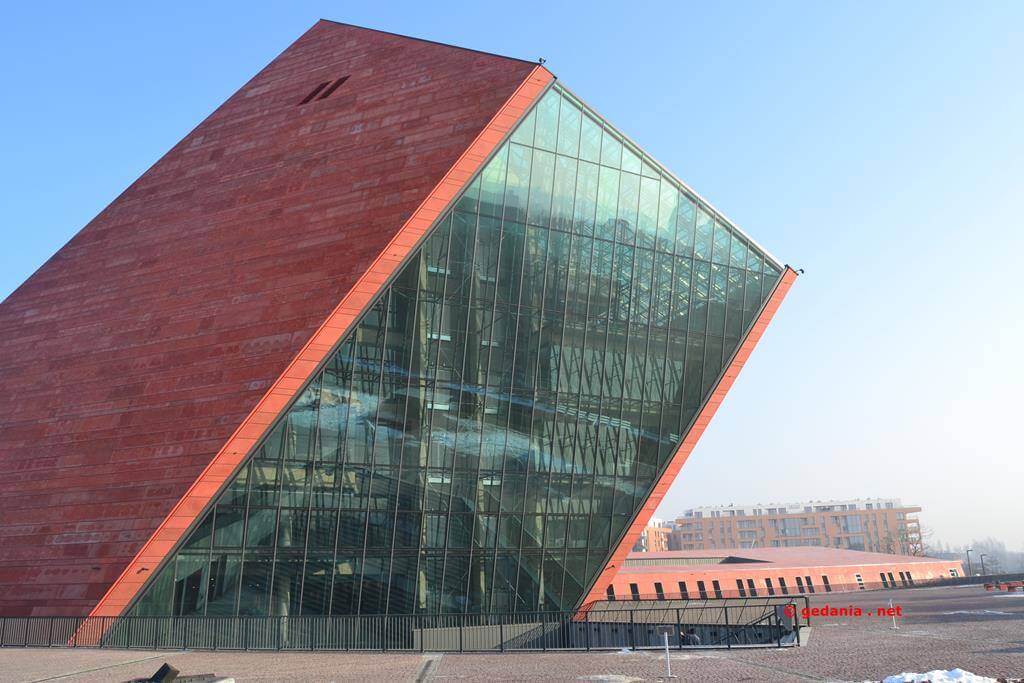 Photograph taken by Sławek Burzyński (Gedania.net) – The Museum of the Second War in Gdansk has a special architectural style and provided a confronting impression about what life during World War II was like.

Gdansk’s Mayor, Paweł Adamowicz, member of the Civic Platform wrote an article in the Huffington Post in which he outlined the reasons why this project is being boycotted. The Law and Justice incorporated the museum by a cunning move into the existing project of Westerplatte. Doing this, they became the factual ‘boss’ of the people working in the museum. This involves that they are able to change the expositions as they seem fit. Personally, I visited the museum when it opened its doors right before this ‘transfer of ownership’ would be made.

The War Museum focused not only to Poland

It was terrific to see how they built up the expositions. Instead of focusing solely to Poland, it became truly a broader perspective of the Second World War on a global level. The way the expositions were built up was amazing and very realistic: war scenery of ruins were recreated with tanks and all the effects to make it a more dramatic expression of what it had to be. Also the message at the end with a clear link to present wars and global conflicts, was profoundly confronting.

At this time of writing, I do not know how the exposition has been changed but hopefully the concept of denoting the misery of war at a global level has been kept.